Time of The Healer 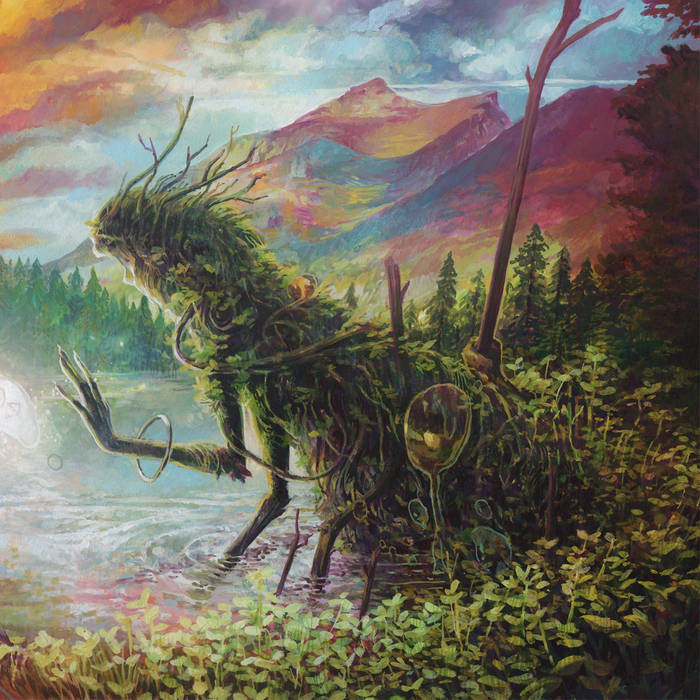 Pfuscher They got me with the first bar of "Smoke of the Past", what a laid back, groovy riff, complemented by a wonderful voice! Favorite track: Smoke of The Past.

Steve Rodger Simply stunning album nothing else to add ... Favorite track: Time of The Healer.

Dylan Jones: Trumpet on "Laura" and "Time of The Healer"

Bright Curse was formed in London in 2012, they released there first album in 2016.
“Before The Shore” dives head first into the deep and darkened sea of brooding rock ‘n’ roll. Still riffng epic spectrums of dark and light but trading in the extended jams and out-and-out sounds of space rock, doom and metal found on their “Bright Curse” EP, for a more measured, and ultimately stunning approach. ... more

Bandcamp Daily  your guide to the world of Bandcamp